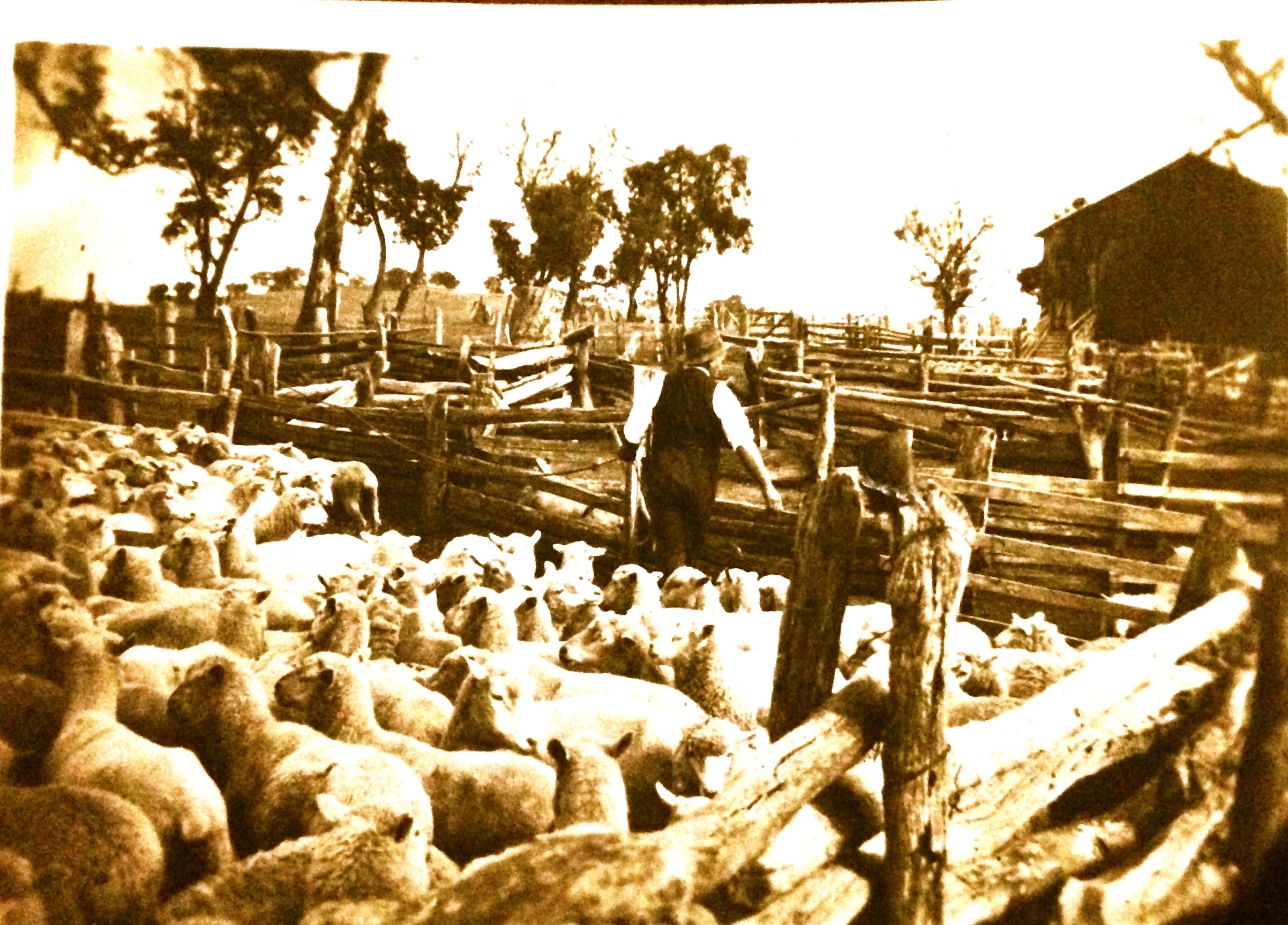 Founding father Patrick Foley emigrated from Ireland in January 1841. He found employment at the Sydney Gazette for 4 years before moving inland to purchase 300 acres at Cullerin near Collector in1845.

Fairview is now stewarded by Patrick’s great great grandson Peter wife Rachael and family.It runs both sheep and cattle. Photos supplied by the family are possibly the oldest we have received.