The Branson family left Titchmarsh, Northamptonshire and made the perilous sea journey to South Australia. Purchasing several blocks of land on the rolling plains north of Adelaide in 1876. Still later this land near Stockton was traded in 1898 for other blocks, which today form “Titchmarsh” and are central to the Branson’s grain and livestock farming enterprise.

Founding settler Jeremiah Branson is credited with designing a stump-jump-plough which a local Alma blacksmith built and the design of which was widely copied throughout S.A. 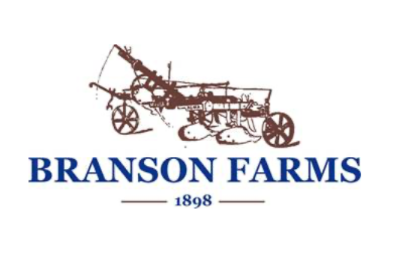