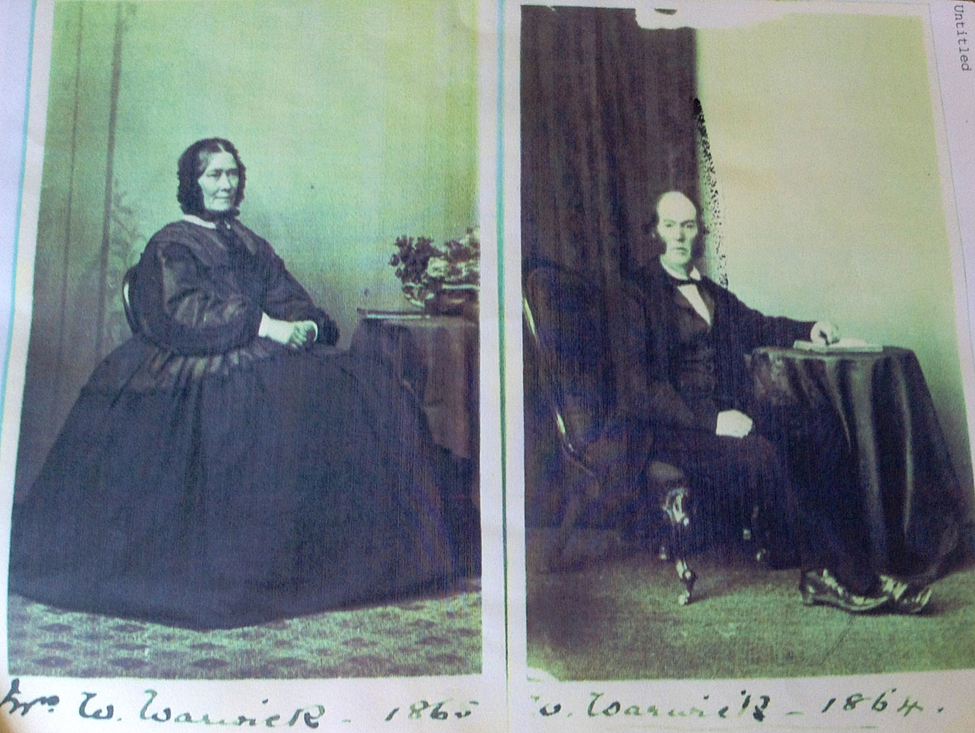 William Warwick emigrated from Dumfries Scottland and settled on the property in 1853. He is listed on the ship’s manifest as a blacksmith, though by all accounts his family had a long history of farming in Scotland.