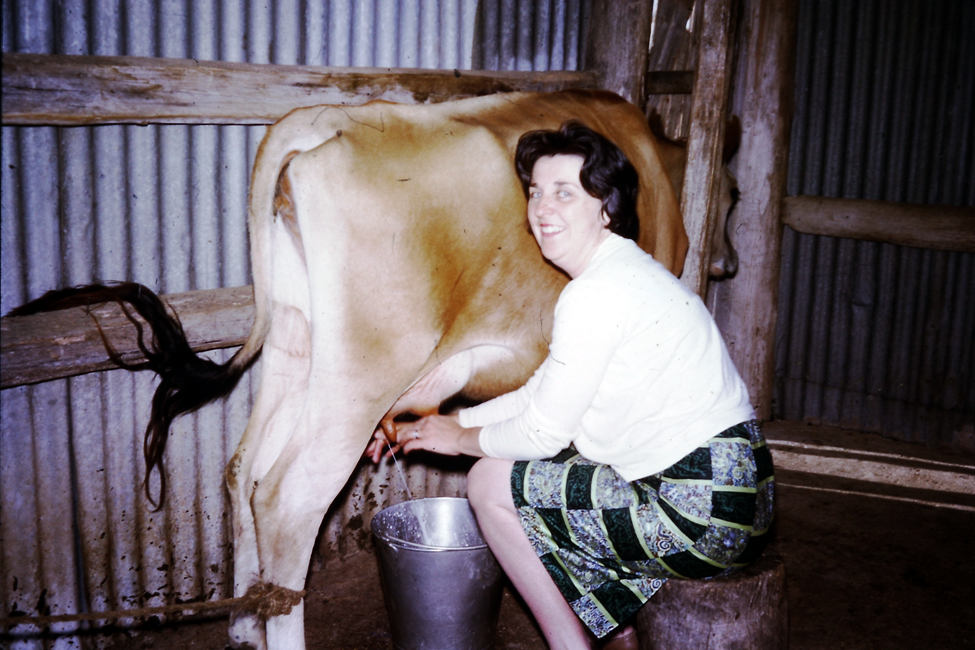 Patrick Reardon was convicted of killing Patrick Berrigan on the 12 Dec 1830 in a rock throwing incident. Sentenced to transportation, he left on the “Norfolk” in August 1831 to serve a 7 yr sentence in Australia.Tucked away in his meagre possessions was a small naive crucifix of “bog oak” believed given to him by a relative as he departed Ireland. It is a treasured family possession.

On serving his time he moved to Collector and established a blacksmith shop. Later he had the misfortune to be kicked by a horse and severely injured. Taken back to RoseGlen he died of his injuries several days laterHis wife Bridget Reardon bought Rose Glen in January1854

The property, now known as Roseglen, has always run sheep, and is today stewarded by fifth generation John Reardon and family.